AVLYST: BATS: The Masked Rider in How the West was Won(ky) 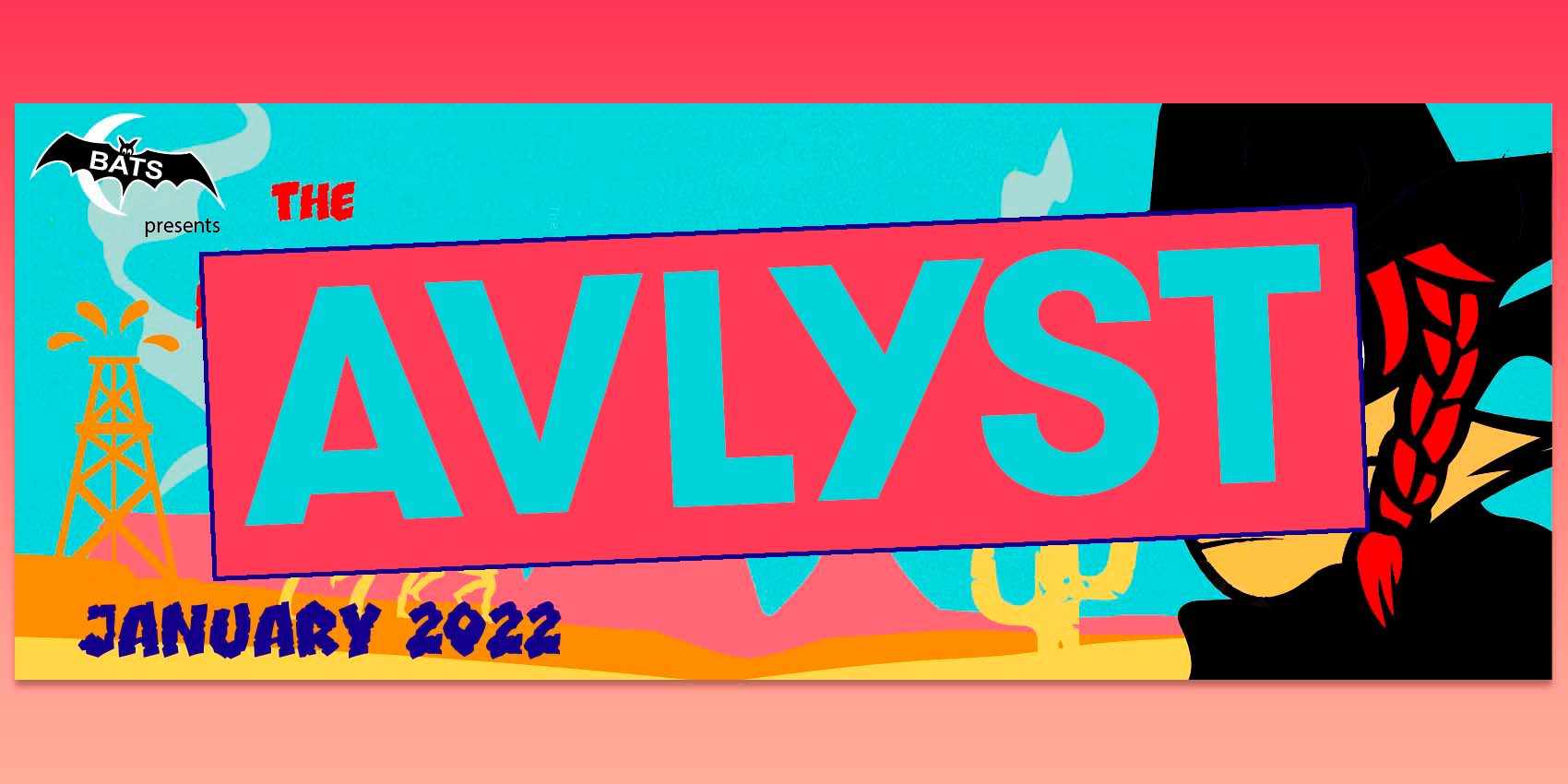 The Masked Rider in How the West was Won(ky) by Terry Thorpe
In the lawless town of Fumblewood, Dame Dillinger and her hapless son, Dick, are doing their best to get by, despite the schemings of an evil rancher and his henchmen who are hell bent on taking over the town. When the Fumblewood Stage and the Sheriff are ambushed, it falls to the hapless Deputy Dick to keep the peace. It seems all is lost until a mysterious masked stranger rides into town.

About BATS
Performing in the Stavanger area since 1984, BATS Theatre is an English-speaking amateur theatre group with members from every inhabited continent. We perform 2-3 times per year in Stavanger. The British panto is a long-held tradition in the group, but we also perform drama, comedy, and farce, and have a regular comedy improv group. Check us out, and we're always open for new members (18+) - bats.no