The Good The Bad and The Zugly 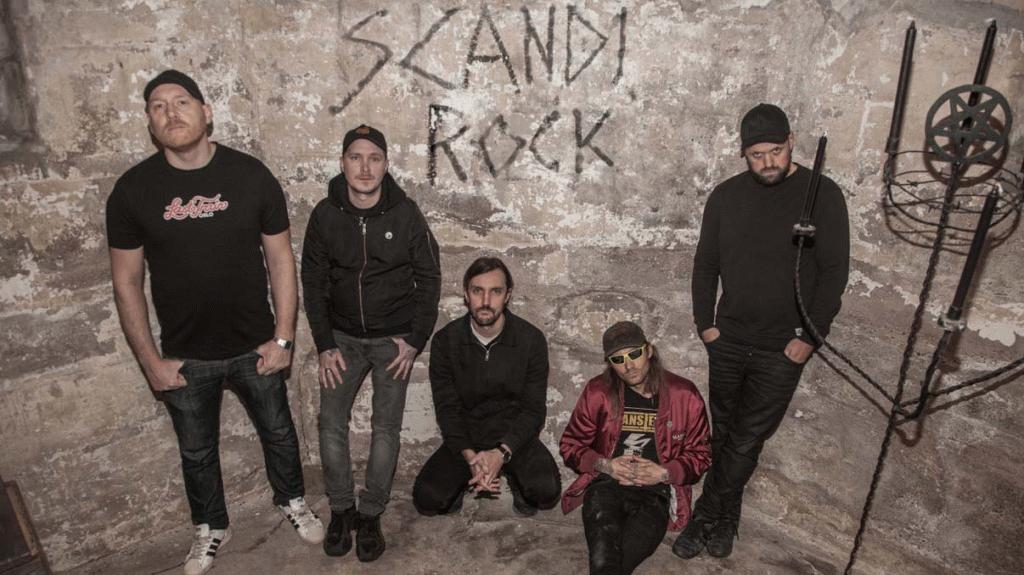 Now, after five studio albums and a decade of touring their infamous live shows, the once so virile Norwegians have hit the inevitable 18-wheeled semi-truck that is middle-age. As for any prolific punk rock ensemble you would think this meant sure death, drowning themselves in self-pity, diaper changes, heteronormative male-insecurity due to changing gender roles, mortgage, marriage and heavy bodily decay. While most of these are still true, the pitch black satiric humor that has characterized GBZ throughout their career seems only to be fueled further on by the growing bitterness instilled in these five hemorrhoid infested critters. The songs are getting faster, the riffs raunchier, the vocals more desperate, and their song titles - for which GBZ have always been acclaimed - more poignantly ridiculous. The band started out with a bunch of now out-of-print 7“s before the release of their debut album «Anti-World Music» in 2013, «Hadeland Hardcore» in 2015 and «Misanthropical House» in 2018. The latter got the band a Norwegian Grammy for best rock album in 2018. In 2020 they followed up with «Algorithm & Blues», before unleashing «Research and Destroy», arguably their best album to date, in 2022.